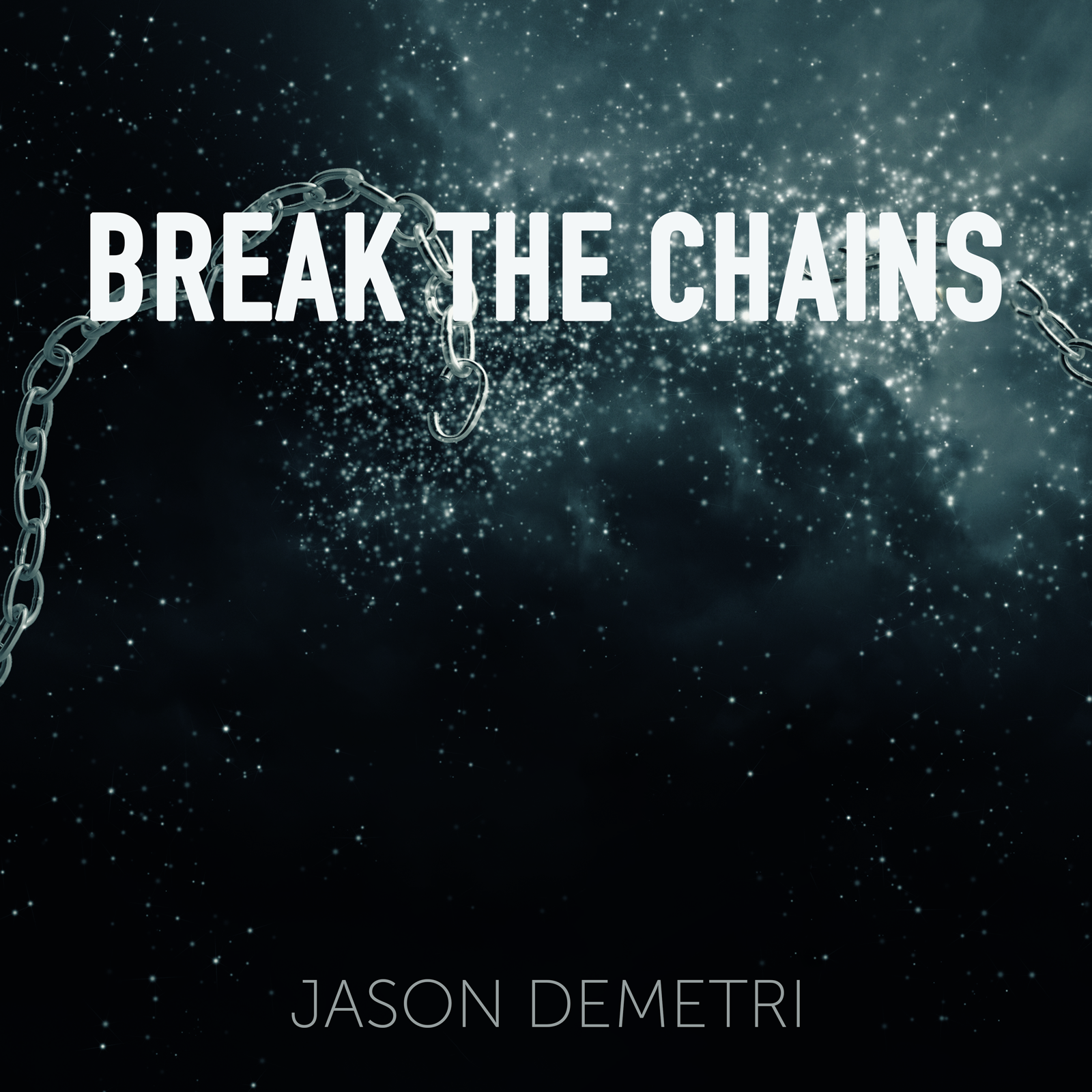 Listen to BREAK THE CHAINS

A little About Me

I love the Lord, our savior Jesus Christ. 1st Cor. 15:58 says, “Give ourselves fully to the work of the Lord, for our labor in the Lord is not in vain.”

My professional music career started with a band I was in named Soak. This was a secular band (though I have always been a Christian). We were very blessed and had three record deals (Interscope, Sire and Koch). As Soak was coming to an end I made my first solo cd. It is titled “empath”.

Some friends and I then built a small home studio and recorded a record called “modern living” the band’s name was dsb (the initials of our last names). This record took a year to record not because it is some genius piece of work but because we owned the studio and had no pressure to meet any deadlines so we took our time and changed things over and over.

All these records were for the secular market. During the making of “modern living” I made a promise to God that I would not make any more records until I made one just for him.

In April of 2003, by the grace of the Lord, I bought Music Lane Recording and started working on my record for God. The name of that record is “Audience of Angels”. At first I was just going to make that one record and head back over to the secular market but once I finally made the commitment and professed it to others God started changing my views and ways once again and I quickly realized that I never wanted to be on the secular market again.

The worst thing out of all of this is that it took me so long to finally see what I was missing. I only wish I had had the boldness and bravery to make this move a long time ago. That record took a year to finish and during that year the Lord really pored out his grace and blessings on my wife and I.

Eight years and three children later I completed “Sing Amen”. This record is a direct response to God for the grace and mercy he has given me. Everyday I thank God for his grace and mercy and especially for sending his only son to die for us.

The music landscape has changed and we find ourselves putting out singles instead of albums. My latest single is “Roll it Back”.

I am very excited to share these new songs with whomever wants to listen. I hope you enjoy this music that God has so graciously given me.

To God be power and praise, honor and dominion for ever and ever Amen. 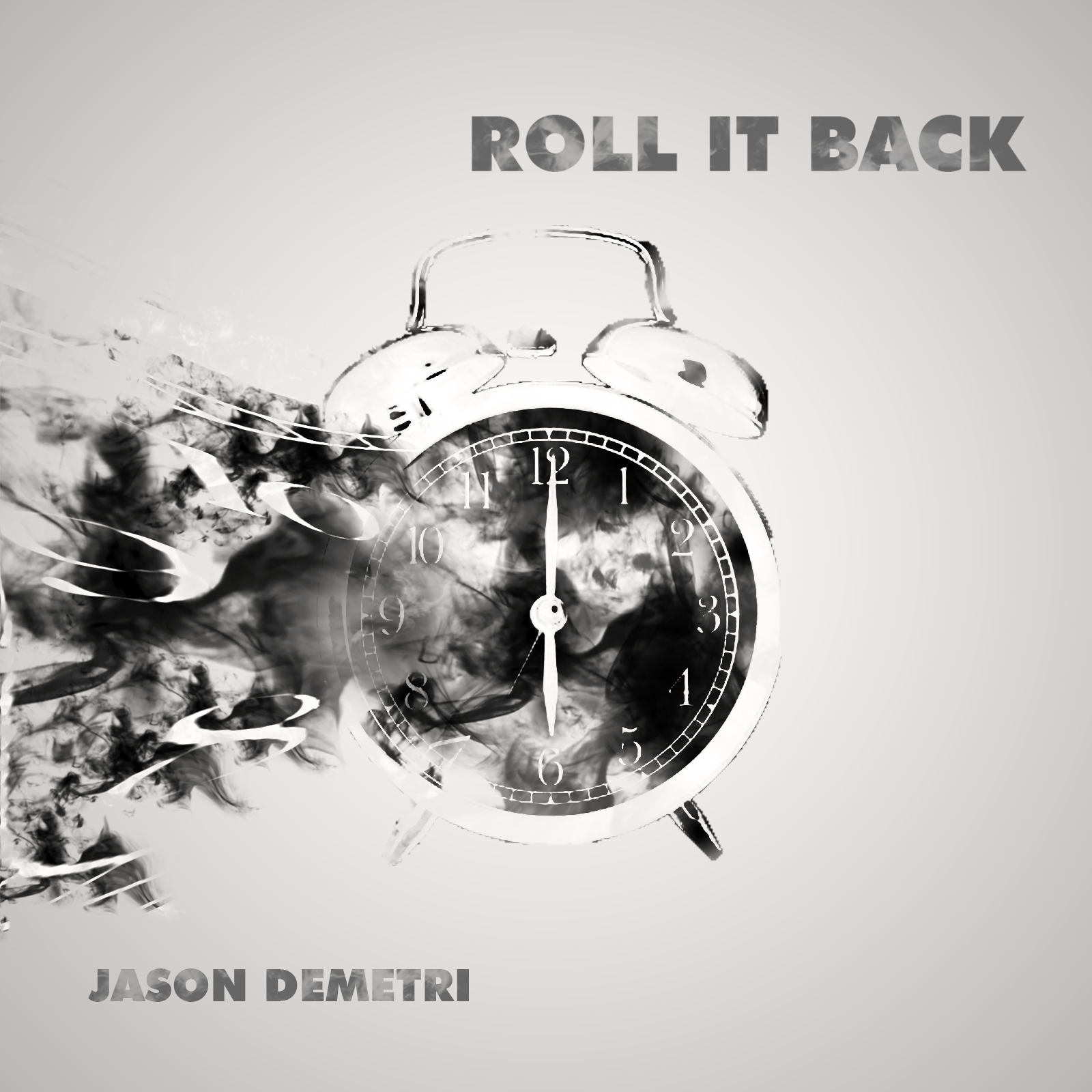 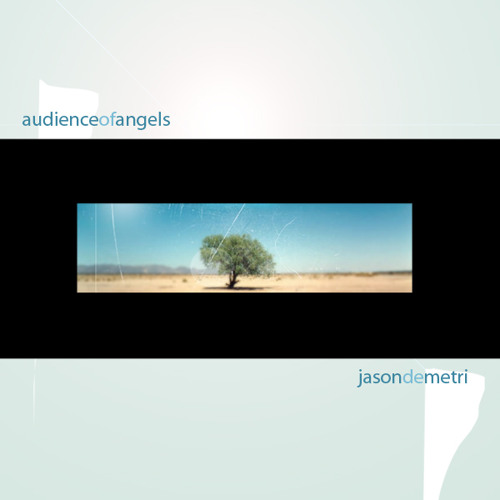 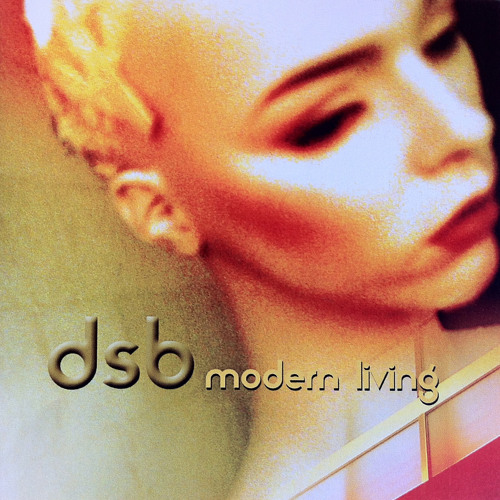 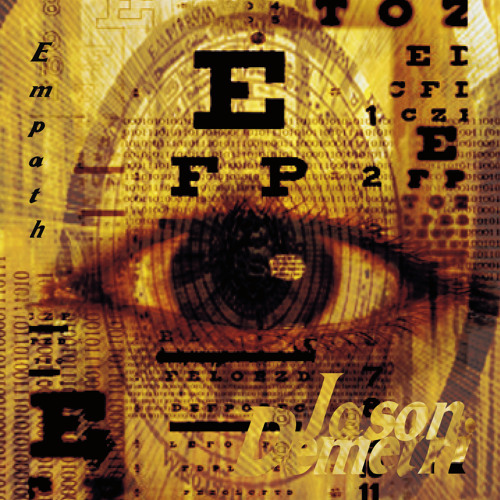 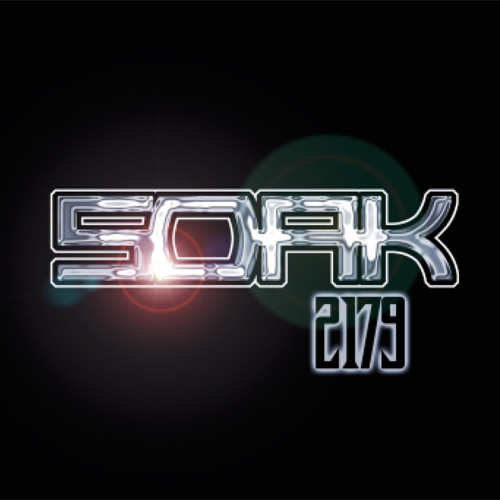 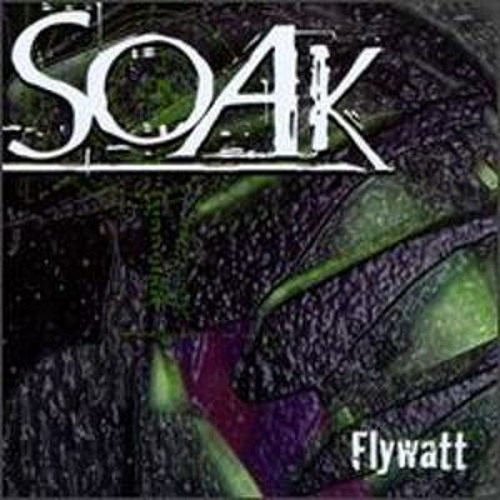 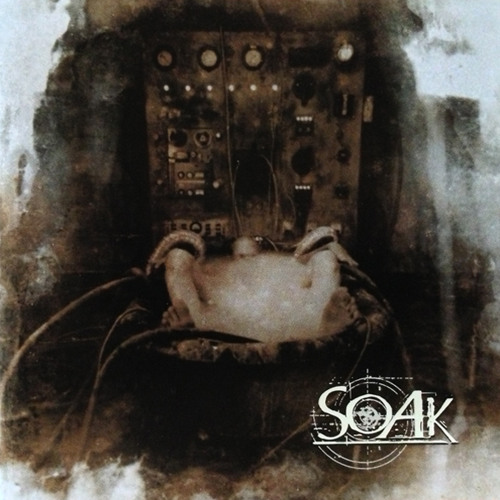